Annette Chiappe has been on a journey that has taken her to some dark places but she has emerged surrounded by light and colour.
While on a healing journey, the New Lowell based artist, author, inspirational speaker, and human whisperer rediscovered, that she loves to doodle and is sharing the joy that it brings with others who are struggling with trauma.
“Since COVID has hit us, for a lot of people I talk to, their main concern is their mental health and they are looking for something to do to keep them mindful and in the present moment, and colouring is a great stress reliever,” said Chiappe.
She said people have really responded to her doodles and have been curious about how she got where she is today. As she opened up to them, they began talking and Chiappe listened.
“As I’ve been listening over the years, there are a lot of people, like one in three women who are dying to change their lives and they just don’t know how,” she said, adding that they don’t feel heard.
They appreciate talking to someone who has been there, gone through it, and come out the others side.
Chiappe grew up in a dysfunctional family and endured sexual abuse and neglect. Anxious to get away from them, she jumped into a relationship with her former husband, which was also abusive. Together they had three children, and while living apart, Chiappe said she began to see that she could function on her own. But when her husband reunited with the family, the abuse became even more severe.
“I was trying to do everything in my power to get my head straight but I didn’t know how,” said Chiappe. “I didn’t know I was so ill.”
A series of events resulted in Chiappe coming back to Canada, but she was separated from her children.
“I was not in any mental shape to be able to fight him…,” said Chipape. “I ended up for 14 years just burying all of my fears, anger, loss and grief in a business relationship thinking I was doing the right thing to get my family home.”
That business relationship, although platonic, also ended up being very unhealthy.
In 2010, Chiappe said she had a total mental breakdown. At that time she left the relationship and sought therapy.
“I started to build my life from zero,” she said.
The diagnosis was PTSD, and for the next eight years or so, she struggled with depression and anxiety.
“I was going to die, I was grieving my children, and I was very, very close several times to committing suicide,” said Chiappe.
During that time, as she was working on herself, she discovered her spirituality, love, kindness and compassion, and those are the principals which are the basis for her colouring books.
Working with spiritual teachers, therapists and her family doctor, she helped herself. “I learned to love myself,” said Chiappe. “Happily the story has a beautiful ending.”
She is reunited with her children, she has a new and loving family, and she is well and doing what she can to be a light for humanity.
Learn more about Chiappe’s services and see her full line of products at learnedtolovemyself.ca. 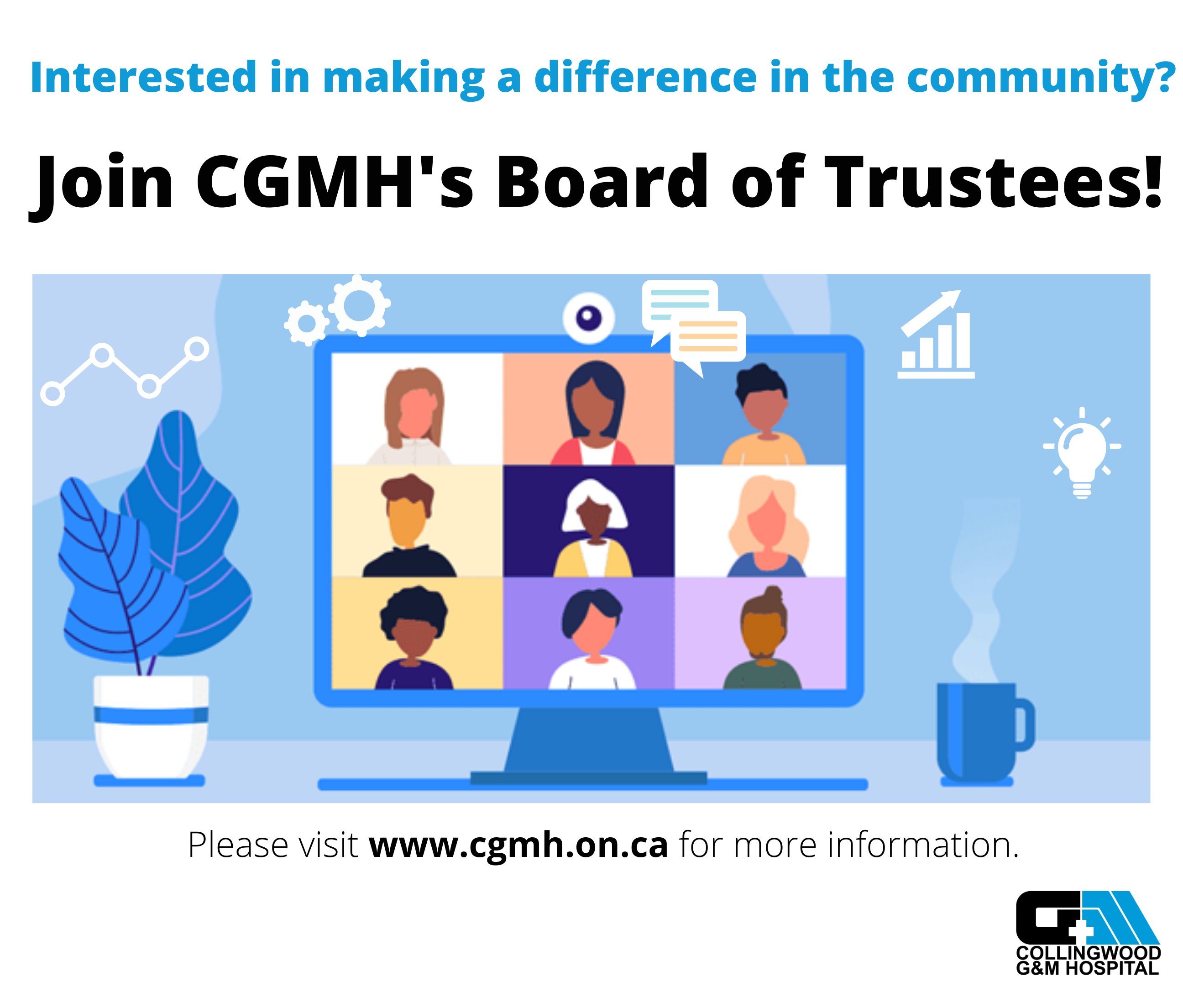