Thanksgiving weekend started off with a busy whirl of activities and ended with some quiet time at the B&B.

Just the way Stephen and I both like it.

Saturday was spent with our best friends celebrating one of their grandson’s second birthday (eldest daughter) and meeting another new grandson, only six weeks old (youngest daughter). The theme was Mexican and dinner was topped off with a lovely Reese’s pieces covered coral snake cake followed by a piñata “bashing.”

Being the tallest guy in the room, Stephen was offered up as the human piñata holder. He bravely dangled it in front of an exuberant pack of little boys and adults, ducking and dodging in the living room so that no walls or TV screens were physically harmed in the process! He did, however, get a few good cracks on his knuckles but was a very good sport about it all!

The rest of Thanksgiving was spent relaxing as we did not take any guests. One of our favourite things each year around this time is to walk through Devil’s Glen park along the edge of the gorge until we can see the Nottawasaga Bluffs. What a sight they were to behold in all their fall colour splendour! We are truly blessed to live in such a beautiful place.

Now, as I’m sitting at my office computer writing this column, I’m beginning to sniff the delicious aroma of maple cinnamon apples baking in the oven.

This time I’m using Honey Crisps from Giffen’s in Glen Huron. Nothing beats a simple baked apple to make me nostalgic for my childhood days when my Mum would whip up a batch for that night’s dessert.

Sweet and caramelly, packed with lots of cinnamon – ahh… that wonderful fragrance is so wrapped up in my memories of the autumn season, and this year is no different.

Now that fall colours have arrived along with cooler weather, my culinary thoughts have been turning to comfort foods – those heartier, saucier dishes and casseroles that seem to hit the spot right about now. I also thought that by the time Echo readers read this week’s edition of the paper, they would be getting kind of tired of turkey this or turkey that! So I declare this week’s column a turkey free zone!

The following recipe comes from the deepest, darkest recesses of my old recipe box. I originally wrote it out on one of those little white index cards – yes, it’s that old. It was splattered with food stains (in this case, I think it was soy sauce), which means I used to make this dish a lot. Now that I’ve rediscovered it, I think I’ll make up a double batch with one for immediate consumption and the other to be popped into the freezer for later. Hope you enjoy!

Feedback is great and I would love to hear from you. Just email me at [email protected]

4 green onions, chopped (reserve some of green tips for garnish)

Serve over rice or noodles, garnished with onion greens. Note: I usually double this recipe for hungry appetites and/or leftovers. 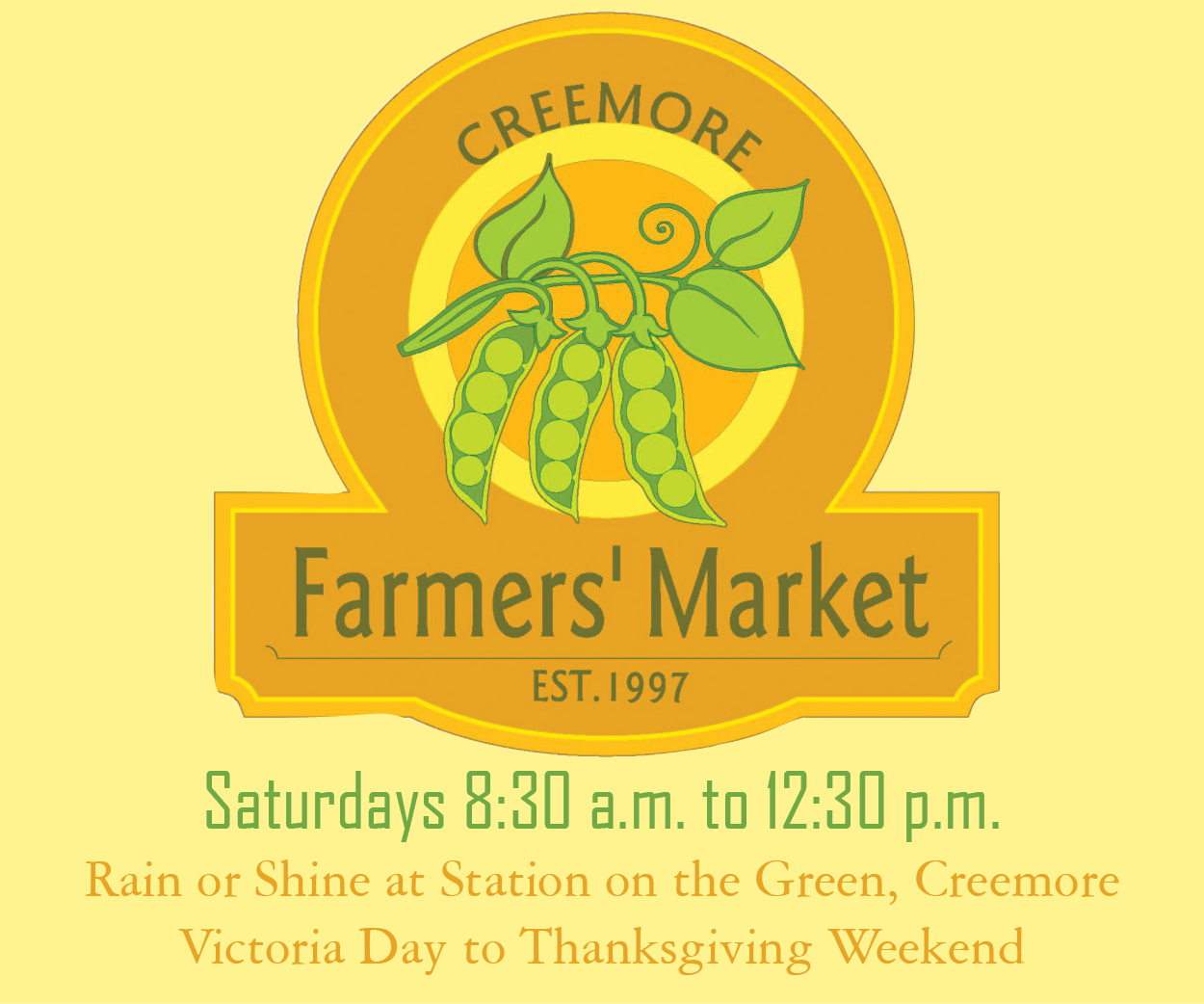