Beloved wife of Zoltan “Zoli” Lengyel. Passed away peacefully at the General and Marine Hospital, Collingwood, on December 14, 2019. Irma was born in Bucha-Jena, East Germany, on March 28, 1933. In 1954 she graduated from nursing school. In that same year on a visit to West Germany she met her future husband Zoli a Hungarian Immigrant. Zoli moved to Canada and in 1957 Irma immigrated to Canada and they were married April 6, 1957. Irma worked at Workmen’s Compensation Hospital, Toronto, from 1959-1990. Zoli and Irma bought their beautiful farm on Highway 91, west of Stayner in 1979 and proudly raised their Limousine cattle. Zoli is a resident at the Stayner Care Centre. Irma and Zoli did not have children of their own but they have a wide circle of neighbors and close friends. Visitation will be held at Chatterson Funeral Home, Collingwood, on Saturday, December 21, 2019, at 2:00 pm with a funeral service to follow at 2:30 pm. Cremation. If desired, a donation to the General and Marine Hospital would be appreciated. A special thank you is extended to the doctors and nurses at the General and Marine Hospital. 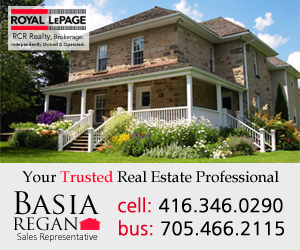