A game four was necessary after a comeback win from New Lowell the previous night in Lisle during game three. The game was originally scheduled for Aug. 3 but was postponed with thunderstorms in the area.

The Cubs took a commanding lead behind a strong pitching performance of Jordan Metz for the first three innings in game three. In the fourth frame he faltered and allowed the Knights offense to take control with aggressive base running and scoring five runs on four walks and three hits.

Mansfield had led the game 4-0 with two runs in the second and fourth inning. They managed another run in the fifth to tie the game, but New Lowell answered in their half of the inning scoring another two off Metz to take the lead and game.

Kyle Besley, Jeff Christman, Jake Currie, Josh Johnston, and Trevor Foster had singles while Ryan McLean and Metz had two singles. Jacob Hall made it on base three times.

Jake Currie relieved him for 1 1/3 innings. He struck out one batter.

Jeff Roberts started on the mound for the Knights and allowed four runs on nine hits, walked two and struck out three for his four innings of work.

Kashtin Winchester pitched the last three innings and let in one run on three hits and walked one batter.

The final game played in Mansfield had the Knights on the board first with two runs in the third inning. The Cubs quickly took the lead with three runs in their half of the inning and added one more in the fourth.

In the fifth frame New Lowell plated two more runs to take the lead, but it was short lived when in the bottom of the inning Mansfield scored five runs to retake the lead and held off the Knights in the seventh for the championship title.

Mansfield had nine singles including three from Hall, two from Johnston and Foster, Jamie Crain, Currie and Christman each with one.

Johnston toed the rubber for the Cubs allowing four runs on five hits, one walk and hit one batter. He had four strikeouts for his complete game win.

Konar Smith started on the mound for the Knights and over his four innings allowed four runs on five hits, walked three, hit one batter, and recorded three strikeouts.

Lucas Day took over in the fifth frame and gave up five runs on three hits, walked one, hit one batter and struck out four Cubs.

Nathan Mooney relieved him in the sixth frame and faced two batters allowing one hit and striking out one. 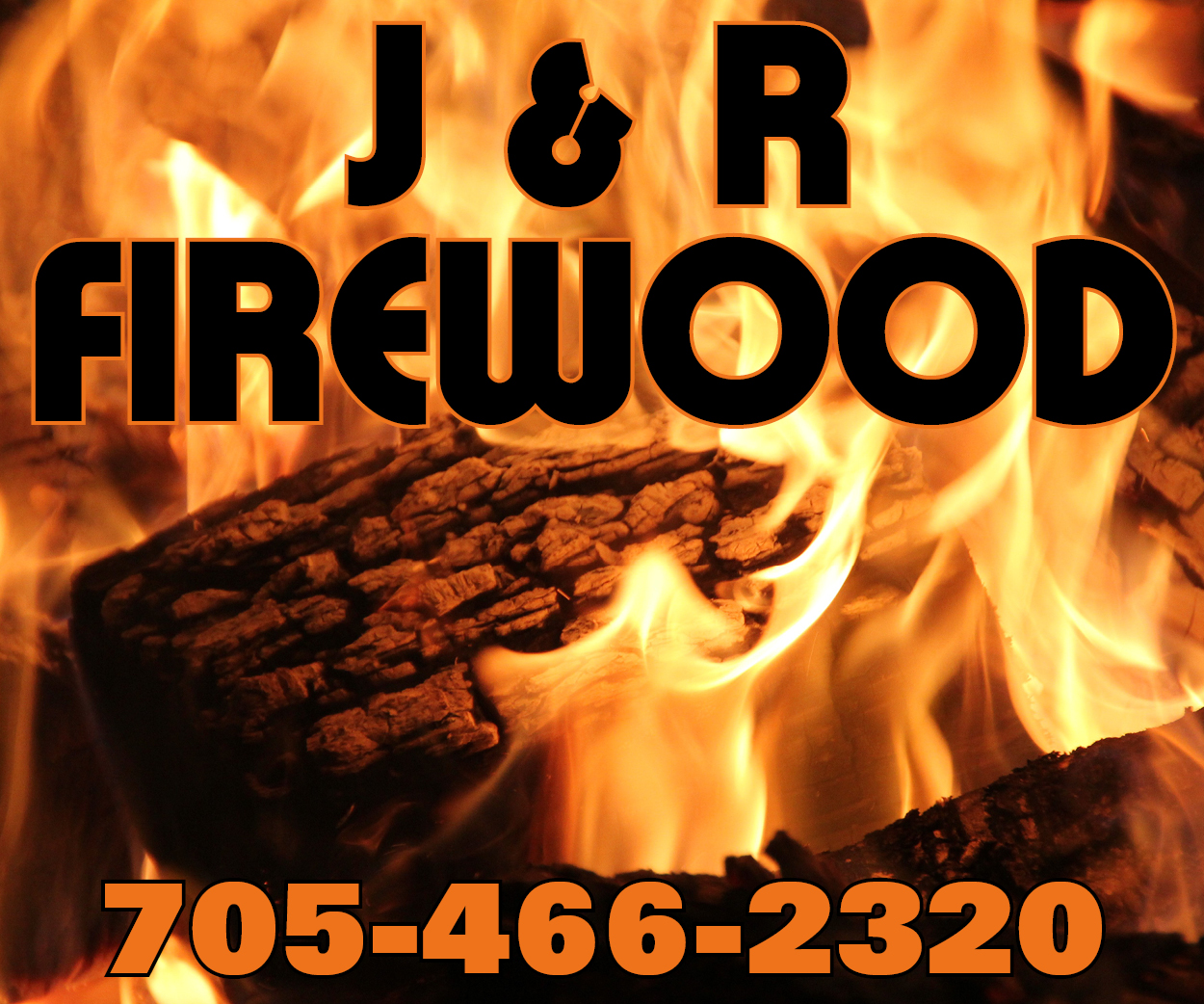