During auditions for various Clearview Community Theatre productions, director Grenville Bray couldn’t help but think it was a shame that only he and a couple others were in the room to witness the incredible performances.
Finding a wider audience for these performers is what inspired him to launch the annual Showcase, featuring the best of the auditions, but not necessarily those who were cast in the show.
More than 70 people, ranging in age from seven to seniors, auditioned last June for Joseph and the Amazing Technicolor Dreamcoat, which had a cast of more than 40.
There are only so many principal roles in a show so some of them were invited to be in the chorus, said Bray. “Some of theses people, especially the young people, I wanted them to have an opportunity to perform these brilliant audition numbers so that people could see the talent.”
For the showcase, 15 performers, age 10 and older, will present a very eclectic mix of music, from wonderfully gut-wrenching performances to the hilariously comedic.
Bray said it was the troupe’s first production of Joseph in 2012 that increased the popularity of Clearview Community Theatre. Auditions doubled, the audience grew significantly and more volunteers came onboard.
“We are trying to build a reputation for quality theatre but our mandate is to focus on youth and children. I never have a performance go by when someone doesn’t say, ‘Wow, I had no idea there was this much talent,’ or ‘I had no idea the youth were so talented.’ And they are just amazing,” said Bray.
In 2020, he begins his 25th year at the theatre group’s helm but there is a succession plan in place for his eventual retirement. He has five groups rehearsing weekly; a children’s troupe, a ukulele troupe, an open troupe, a youth troupe for teens, and a youth production of Godspell.
To be clear, it is all completely volunteer. Bray says no one gets paid.
So, he does plan to step back a bit and plans are in place to ensure the program is left in good hands.
Bray has committed to directing through the 25th year but then he plans to start slowing down.
The Clearview Community Theatre Showcase 2020 is at 7 p.m. on Saturday, Feb. 22 at Clearview Community Church in Stayner, at 1070 County Rd. 4. Admission costs $12, at the door.
The 9th annual fundraising concert featuring the many troupes in the program is happening on Friday, April 24 at 7 p.m., with a 3 p.m. matinee on Saturday, April 25. Both shows are also at Clearview Community Church. Admission costs $20, at the door.
Visit clearviewcommunitytheatre.ca. 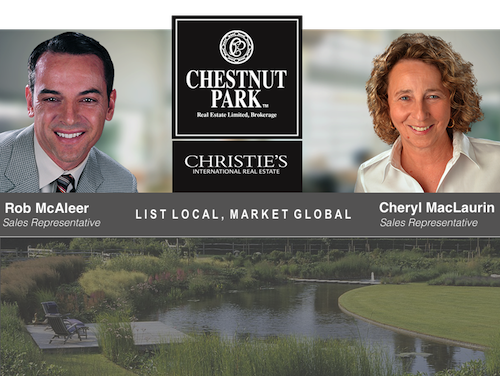