Creemore resident Gerry Blackburn continues his tour of Creemore in the 1940s.

The next building on the tour of of Creemore in the 1940s is St. Andrews Presbyterian Church. It was the first brick building in Creemore, being built in 1876 of Hisey brick from Cashtown. My Grandfather, Samuel Blackburn hauled the first load of brick by horse and wagon. They added a hall and kitchen in 1929. This gets us to the corner store at 168 Mill Street. This building is owned by Nitetis Masonic Lodge, who met upstairs, before COVID. In the 1940s it was Alexander’s 5 cent to $1 store, operated by Ivan Alexander. It had a large stock of almost everything, and Ivan, despite a speech problem, was very helpful. The next building to the south, was a somewhat dilapidated one-storey frame building, with five sections. The north two were occupied by Dr. J.A. Smith, as a drug store. He was a medical doctor as well as a pharmacist. The next two were a grocery store, operated by Cecil Woolner. The south unit was a harness shop operated by George Thurston. These buildings have now been replaced by a restaurant and the Post Office. Going south there was a white frame residence originally built by Joseph Hood, who also built the above-mentioned corner store. In the 40s, it was occupied by a Mrs. Rutherford and her family while she operated a hair salon. It was demolished many years ago and replaced by the gallery. The present Chez Michel’s restaurant contained the Creemore switchboard of the Noisy River Telephone Co. with their office on the south side, used by Miss McLaren, who was the bookkeeper. South in the same building was a barber shop operated by Bill Broderick. The next building, now Creemore Bakery, was Harry Wood’s Star Grocery and Ice Cream Parlor. This was the other ice cream parlor where my gang ate ice cream. My mother would go there as soon as we had got parked, which could be a problem, as both sides would be full and they angle parked then. She would chat with Elizabeth McLaughlin, her favourite clerk, while she ordered her groceries. She then visited with people she knew until the cream check was ready. We would all collect at the car, pickup, and pay for the groceries and go home, occasionally with a brick of ice cream. Further south in the neat building with two entrances and a bay window in the apartment above, was the Lillie Read Restaurant. It was operated by two women, named Lillie and Read, and had a jukebox. The Heirloom 142 building on the corner didn’t have the addition to the north then. It was owned and used by George Kembar as a shoe store and bicycle shop. The building across Elizabeth Street, now owned by Austin Boake, was then owned by Mel Ross, who with his sister Jessie operated an excellent general store. They sold groceries, dry goods, and men’s clothes on the ground floor and women’s dresses, etc. on the upper floor. I remember earlier as a young child having to go with my mother, being very bored while she looked at dresses. The “Side Door” wasn’t there at that time. 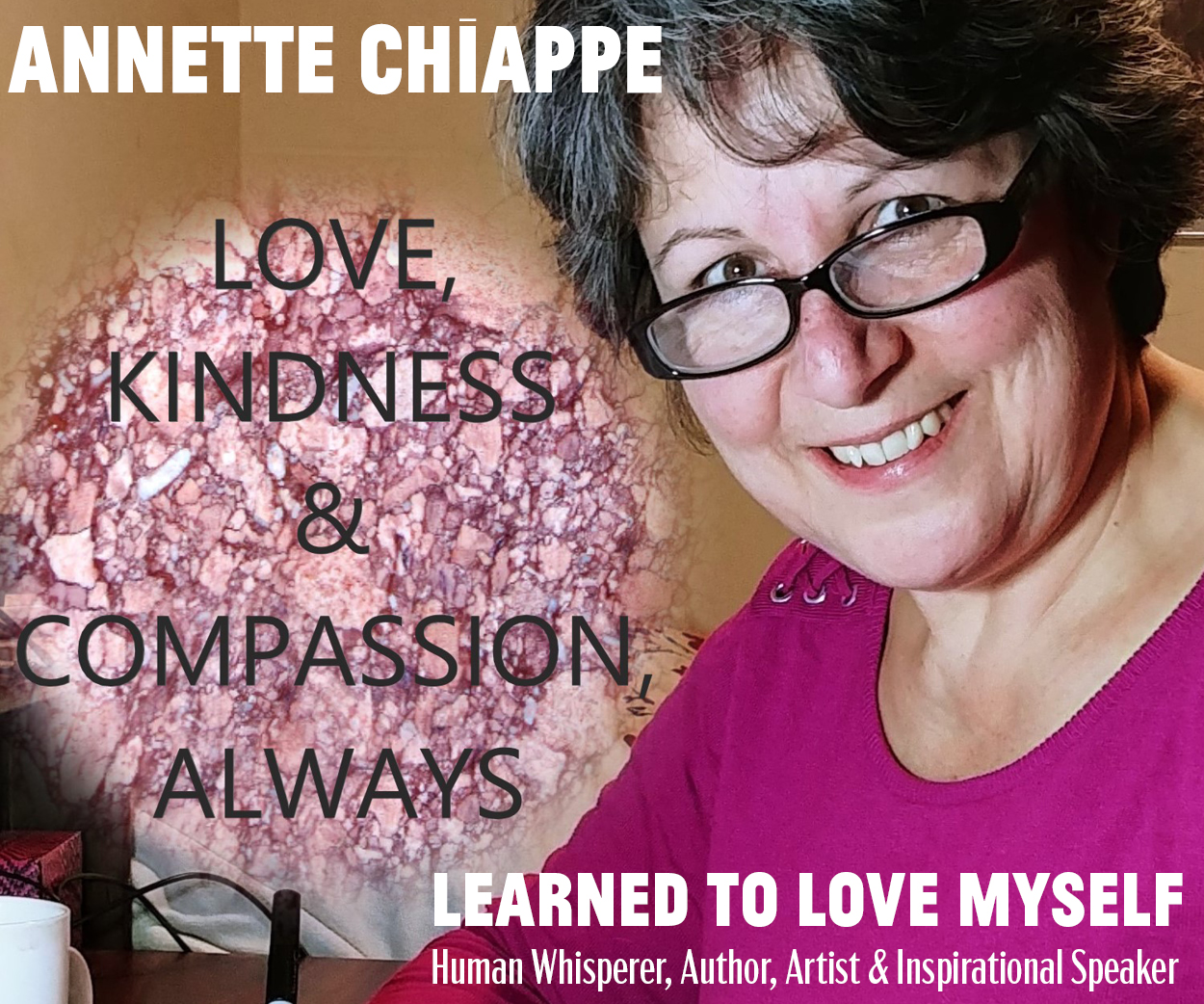