The North Dufferin Baseball League celebrated 2018 achievements at an awards lunch on March 10 in Lisle.

Bill Patton was recognized for his involvement and support of the league with a President’s Award. The award is the hallmark of recognition within the league. Patton was the ninth person to receive this honour.

He served on the executive in various capacities from the 1960s to 1980s, including two terms as president, and spearheaded the development of a junior division in 1983 that has ensured a stronger league for both junior and senior baseball.

Patton was also recognized for his playing and coaching career in junior, senior, and oldtimers baseball.

Brett Chater of the Bolton Brewers won four awards with the best batting average at .517, the top best on base percentage at .689, setting a new league record with 45 runs scored, and named the most valuable player in the senior division.

Brad Grieveson of the Ivy Leafs won the best pitcher title. His coaches, Vance White and Sean Hayward were chosen coach of the year.

Nick Hodgson of the Orangeville Giants was selected as the most sportsmanlike player with teammate Drew Huerter claiming his second straight best catcher award.

In the junior division, Lucas Day of the Mansfield Cubs won the best batting title with a .507 average, had the best on base percentage at .678 and was named the most valuable player.

Charlie Jeans of the Ivy Blues was named best pitcher and also hit four homeruns in the regular season to take the title in the category. Teammate Mitch Tucker was on top of the list for most runs scored with 34.

Liam Woodford of the Midland Twins won the most sportsmanlike award.

During the league meeting following the awards, a new entry from Clarksburg was approved. The Aurora Jays requested a leave of absence keeping the senior division at 14 teams.

In the junior division, New Lowell and Lisle are not returning, leaving a five-team division with Midland, Mansfield, Ivy, Orillia, and Orangeville.

The membership renamed the Past President’s Trophy for the senior division most sportsmanlike player to the Tom Anderson Memorial Award. Anderson played with Lisle for three decades and won the sportsmanlike award numerous times. He passed away in December.

David Anderson photo: North Dufferin Baseball League president Jesse McIntyre presents Bill Patton with the President’s Award for his dedication and support to the league. Patton was instrumental in developing a junior division in 1983 and served in various executive positions. 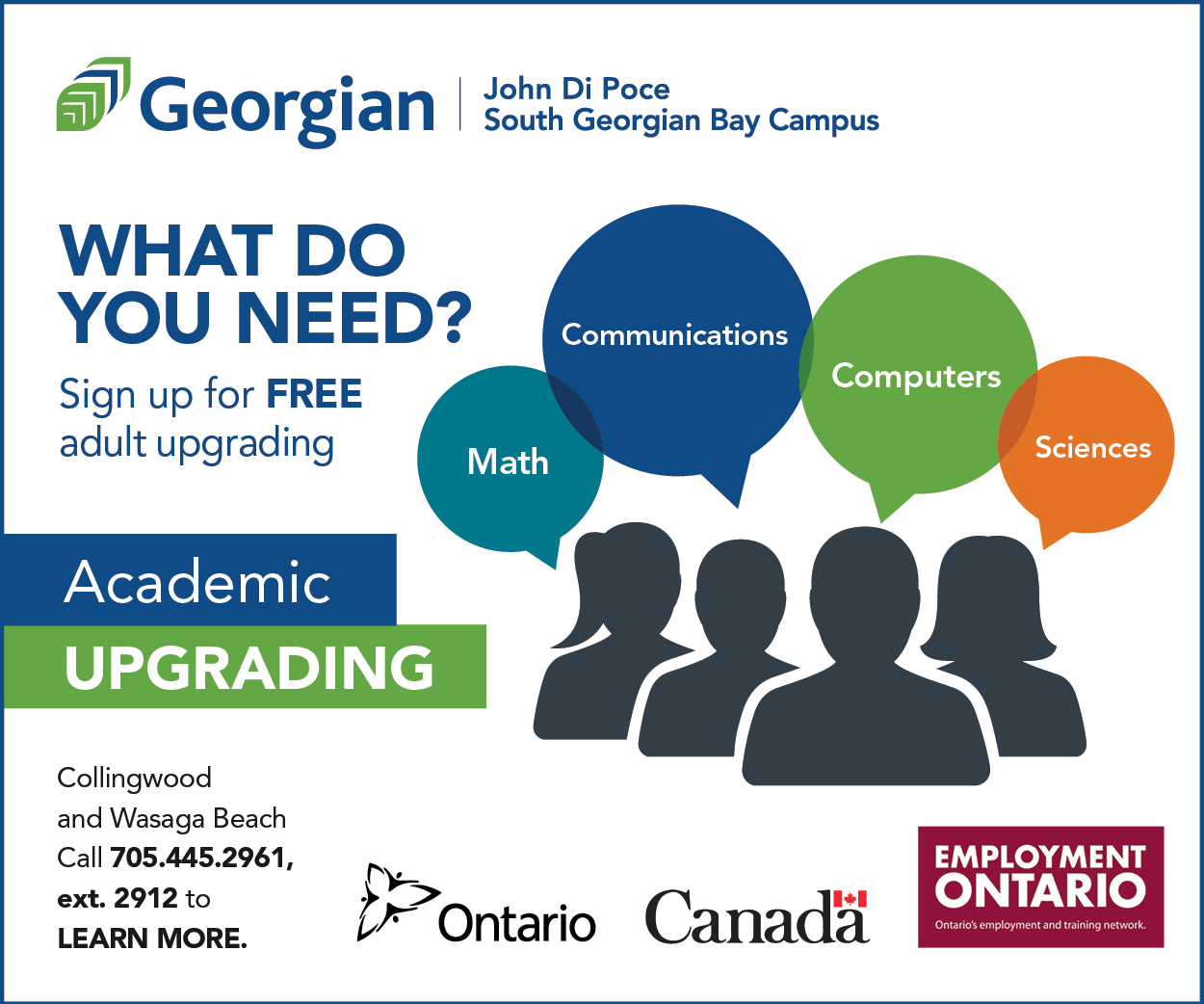